In years gone by, The Old Barn was part of the Calwich Estate which owned both the Duncombe Arms and the Bromley Arms next door. The Calwich estate was acquired by the Duncombe family in the 1840s and played host to many literary celebrities including Erasmus Darwin and Anna Seward and the French philosopher, Rousseau. The composer, GF Handel, was also a frequent visitor and it is said that he composed some of his Water Music suite here. Ellastone is notable for its literary associations. George Eliot’s grandfather lived in the village and she based her novel, “Adam Bede”, in Ellastone (called ‘Hayslope’ in the novel) and the surrounding area.

The Duncombe family sold the estate in the 1920’s only for Laura Greenall, (whose ancestors are the original Duncombes), purely by chance, finding herself living in the next village and falling in love with the derelict pub nearly a century later. Now the Old Barn is part of the Duncombe Arms stable once again and has been converted into a luxury 3 bedroom holiday cottage with superb outside space in the idyllic village setting of Ellastone right on the edge of the fabulous Peak District National Park.

The cottage has been renovated to an exceptionally high standard throughout and is equipped with all the modern amenities you would expect for the perfect getaway. It is just next door to our fabulous Michelin recommended pub and provides an amazing base for exploring the Peak District. There are endless spectacular walks, including the stunning Weaver Hills, fishing on the Dove River just minutes away, racing in Uttoxeter, the spectacular Chatsworth House is 40 minutes in the car, the historic market of Ashbourne is the antique hunters paradise and over the hill is the Alton Towers resort.

The accommodation comprises a master bedroom, one double room and a single room that can be converted to a double with a guest bed, making a very cosy space. The living space is chic and refined with plenty of individual spots that allow you to sneak an hour or two with a book, read the papers and generally relax and unwind. The large kitchen includes a fabulous electric range, dishwasher, Nespresso machine and more, making for a great place to rustle up the dinner or come together in the morning for a fabulous breakfast or a great coffee. The garden is private and spacious with an alfresco dining and BBQ area, allowing you to make the most of your precious time away. The cottage offers private parking protected by CCTV. 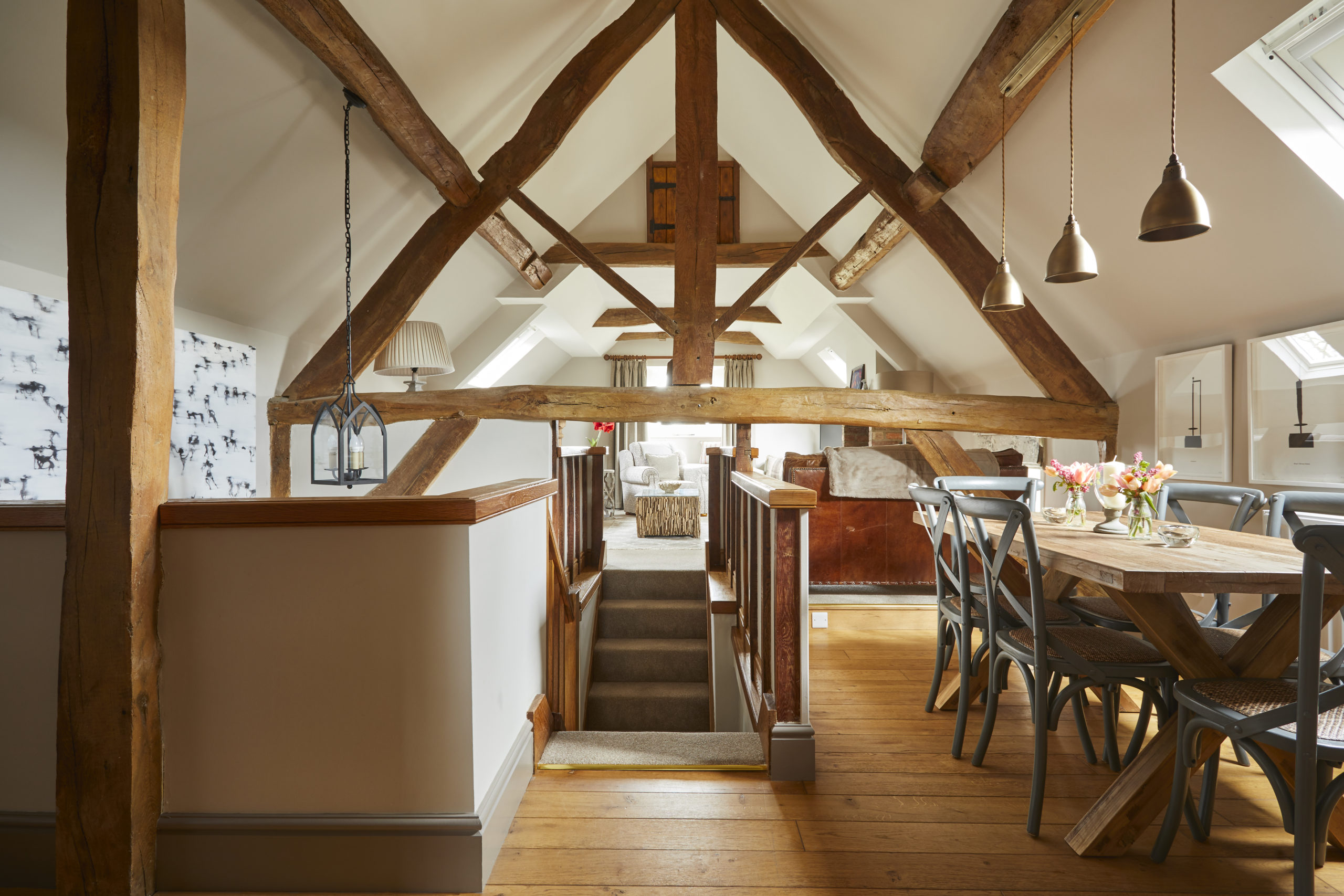 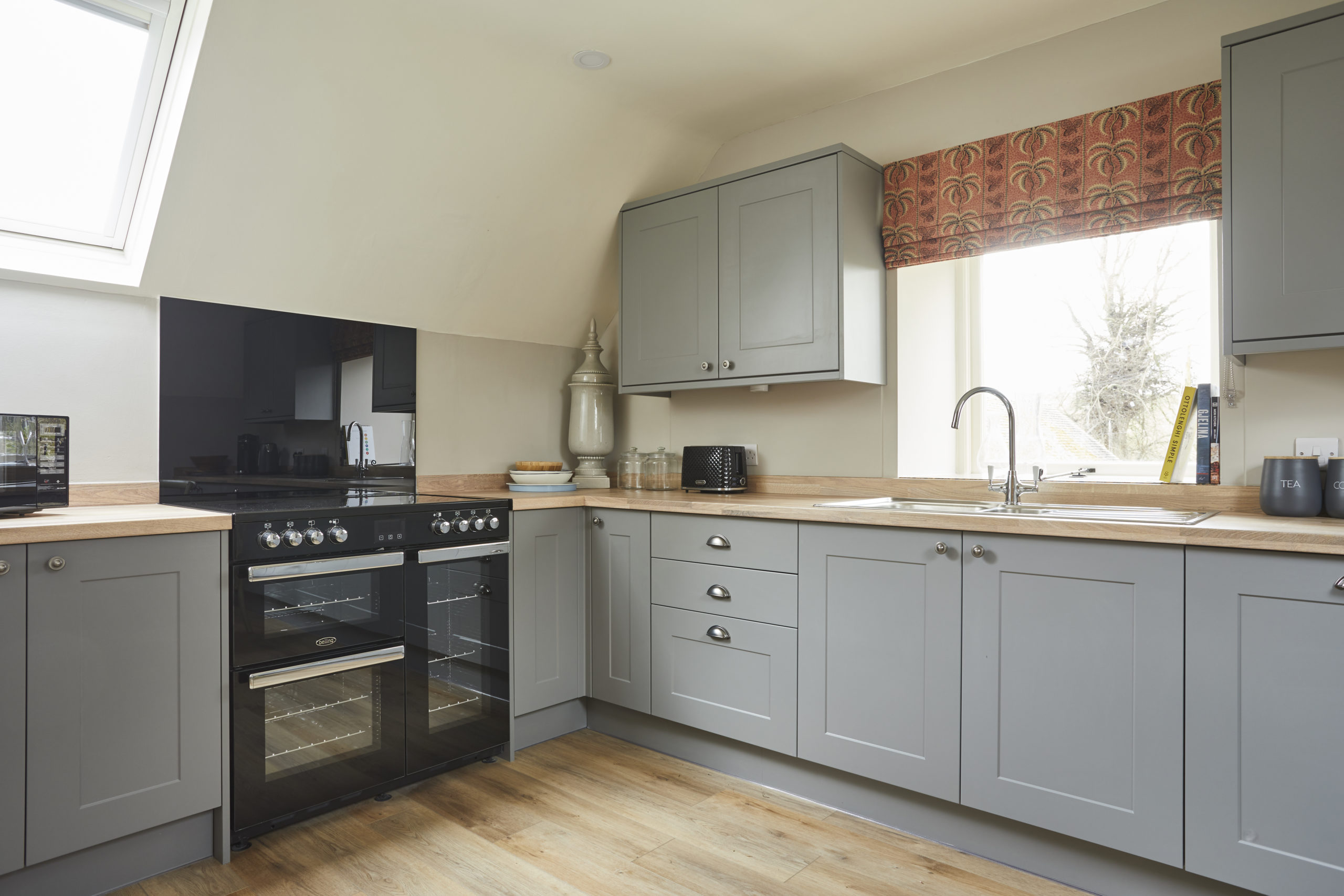 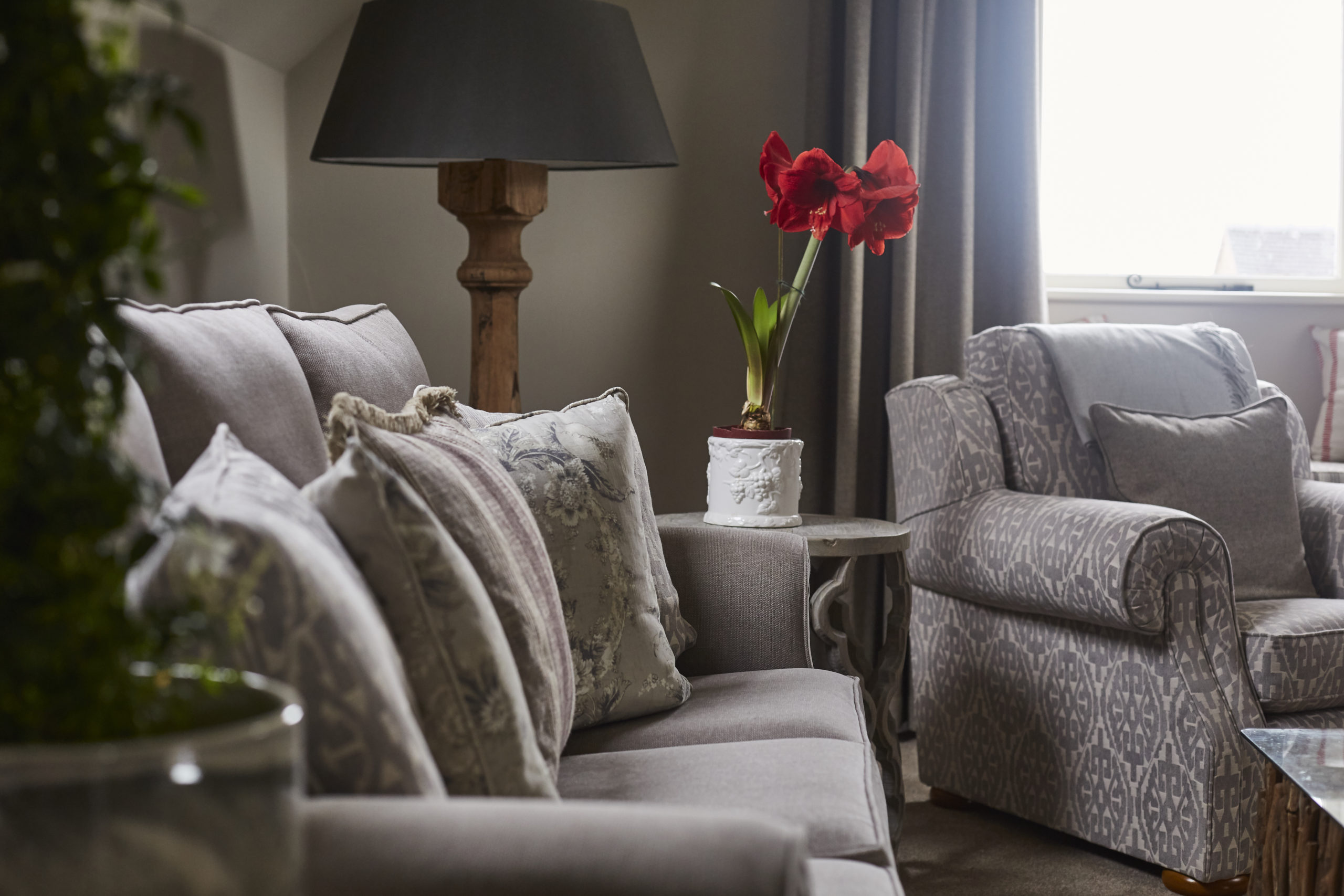 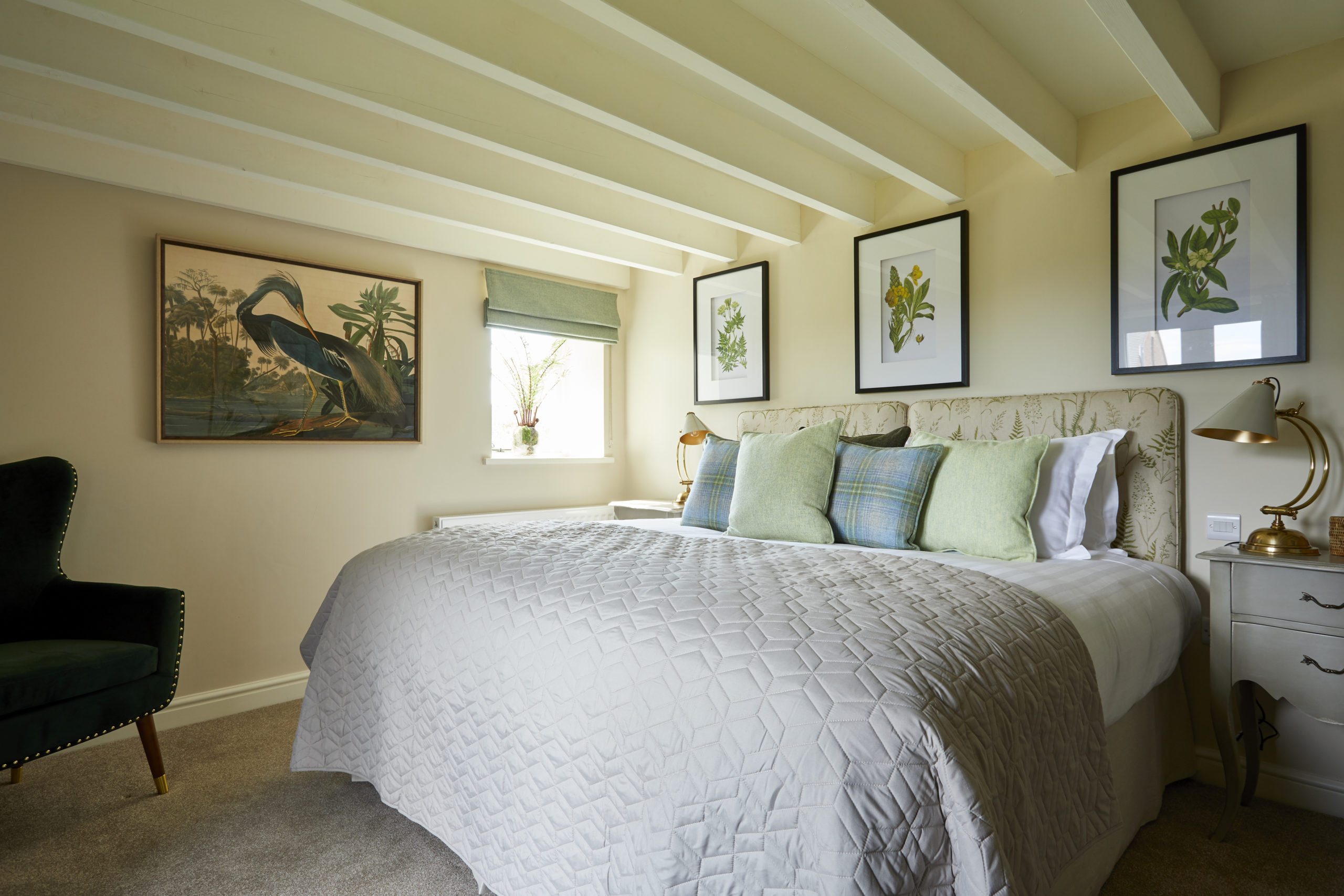